Live Music For Your Event

We provide musicians for all occasions, from large corporate events to intimate dinners. Our ensembles are versatile, and can play a variety of styles. The duo, trio, and quartet also have the option of one player doubling on guitar for popular tunes if desired. 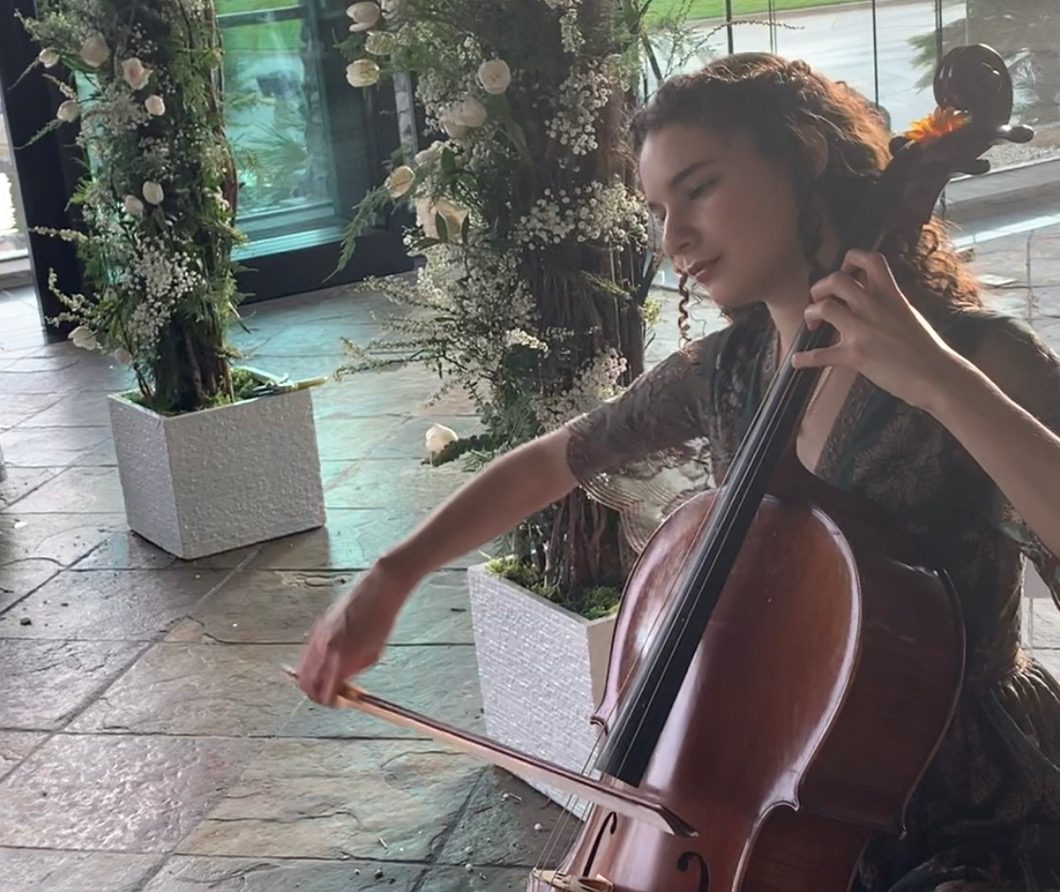 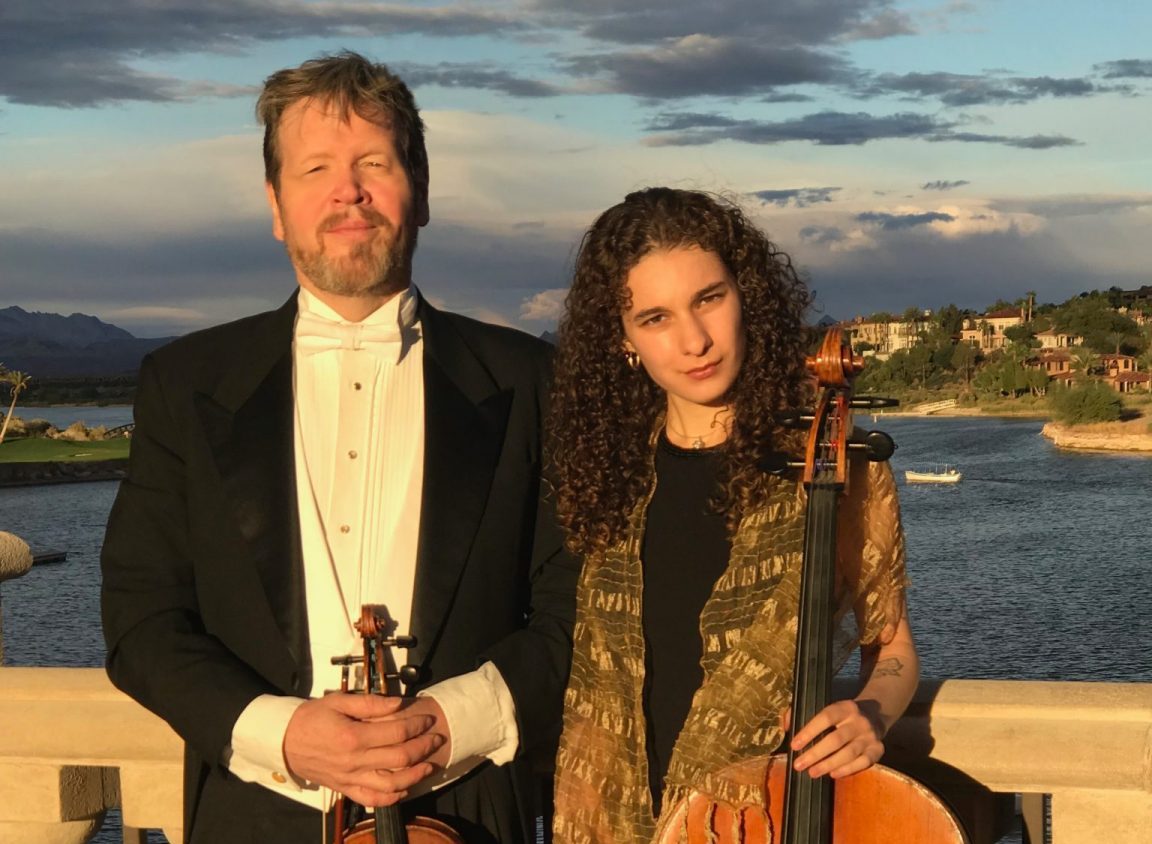 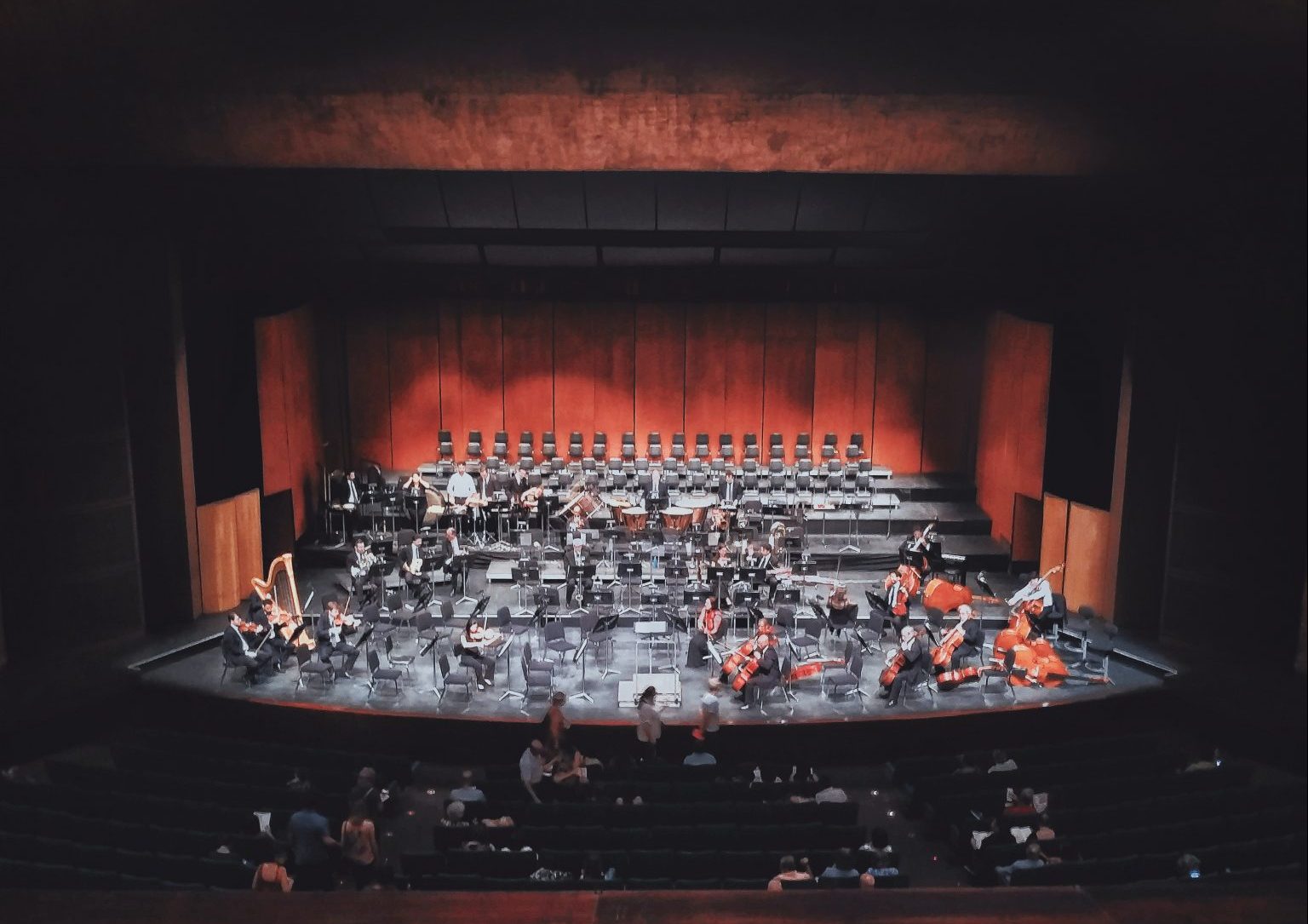 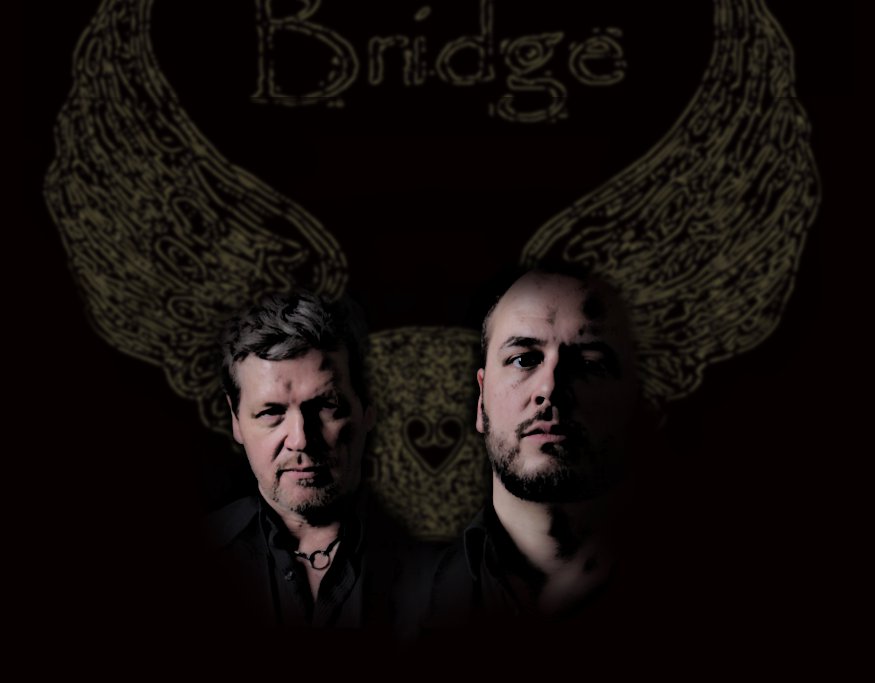 We pride ourselves on providing the highest quality live musicians.

Alyda Hart’s passion for music is the inspiration behind Hart Entertainment. Las Vegas has been expanding rapidly in recent years, and the entertainment scene is about to experience unprecedented growth in 2020. Miss Hart recognized that in order to meet the musical needs of this major destination city, it would be necessary to create a company that can bring together the talents of the most highly qualified string musicians.

Her keen ear for and attention to detail is what makes her service the best available in Las Vegas. Whether it is a visiting tour show requiring live strings, an elegant corporate event, an intimate dinner, or a dream wedding by the Lake, Hart Entertainment can provide the best musicians for the occasion. 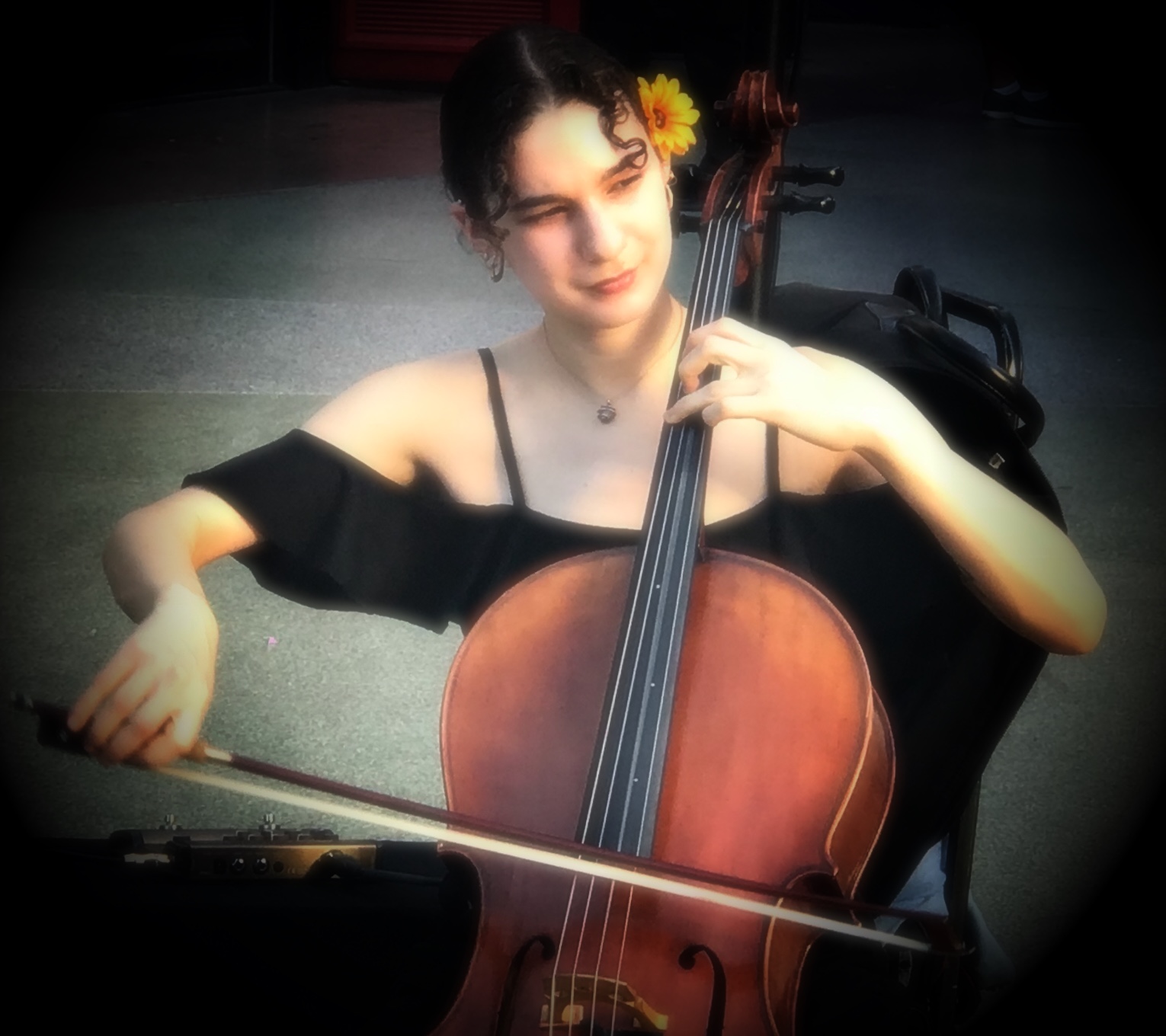 Alyda is the owner and artistic director of Hart Entertainment. As a cellist, Miss Hart has been the assistant principal of the Nevada Chamber Orchestra and has performed both solo and ensemble music.

Jerry Pence has been performing music since 1974. His musical journey has taken him around the globe, performing and recording a wide diversity of music from classical to heavy metal, with a whos-who of artists including Diana Ross, Barry White, Ray Charles, Henry Mancini, YES, Carrie Underwood, and hundreds of others. He holds the unique distinction of having performed professionally in leadership positions on violin, viola, cello, string bass, and guitar in Los Angeles, one of the countries most competitive musical regions. In 2001, a position as musical director for the French popstar Jean-Michel Danton brought him to Las Vegas, where he has performed in shows such as the enormously successful “Lion King” at Mandalay Bay, and “Phantom” at the Venetian. In April of 2012 he and Mert Sermet formed the group BRIDGE to showcase the expressive possibilities of electric string instruments, performing original arrangements of the music of J.S. Bach, The Beatles, Led Zeppelin, Jim Croce, Guns N’ Roses, Michael Jackson, Metallica, Adele, John Legend, and much more. As musical director for Hart Entertainment, Jerry Pence brings over 40 years of experience working with wedding and corporate events. You can have confidence that the music for your event will surpass expectations.

Alyda Hart is the owner and artistic director of Hart Entertainment. As a cellist, Miss Hart has been the assistant principal of the Nevada Chamber Orchestra, and has performed both solo and ensemble music across the Las Vegas region since 2017. She has recognized the need for a classical music resource in both the corporate and wedding market of the Las Vegas area, and has set out to provide the very highest standard of live string music by assembling a team of experts with many years of experience